Grass a Breath of Fresh Air

Lawn aeration pulls 2- to 8-inch soil “plugs” out of the ground, leaving holes that allow water, air, and nutrients to reach grass roots, and lets new seed germinate in a cool, moist environment. Hard clay soils need to be aerated more often than sandy soil. A soil test will tell you what type of soil you have.

Spend Oh-So-Wisely on a Kitchen Remodel

You can aerate by hand with an aerating tool ($20), which looks like a pitchfork with two hollow tines. Step on the tool’s bridge and drive the hollow tines into the earth. It’s slow-going, but good for spot aerating small patches of lawn.

You also can buy an aeration attachment ($60) for your garden tiller, but the tool slices the lawn and doesn’t actually remove plugs.

Most lawn aeration is done with a self-propelled machine known as a core aerator. About the size of a large lawn mower, a core aerator has hollow tines or spoons that rotate on a drum, removing soil plugs as you guide it from behind. This tool is available at most garden or rental centers for $15 to $25 per hour. Plan two to four hours to aerate an average quarter-acre suburban lot.

Aerate after the first frost has killed weeds, but before the ground has become too hard. It’s a good idea to spread grass seed after you aerate, so make sure you’re still able to water your lawn for two weeks after you aerate, which will help the seed to germinate.

Adria Bordas, a Fairfax County Virginia extension agent, says lawns with a lot of foot traffic should be aerated twice a year — March through April, and mid-August through October. 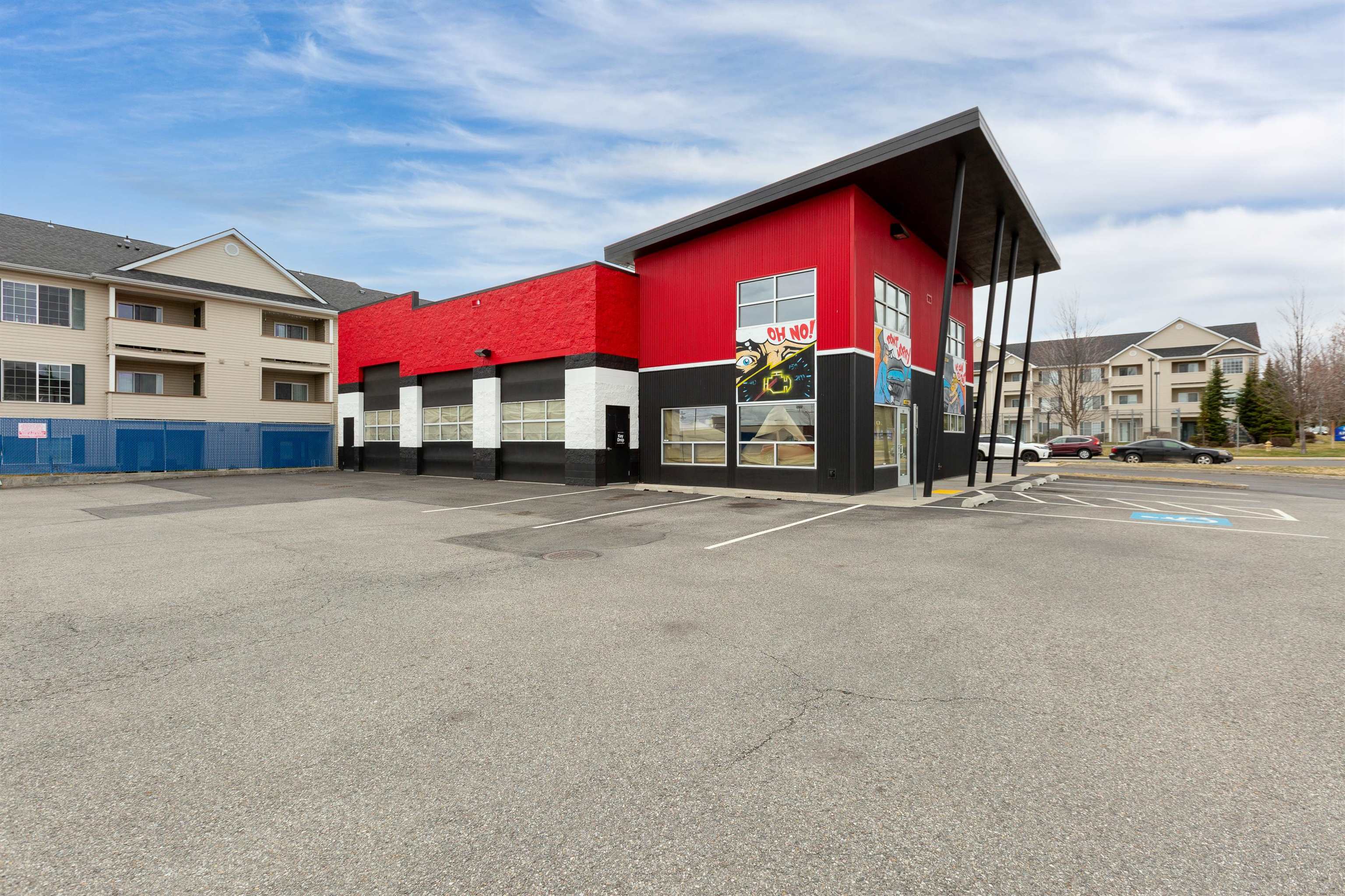